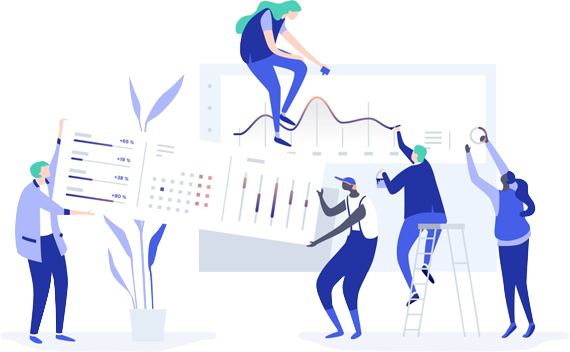 Behind the scenes and beyond

Fastsusu was created out of the need for a platform that served communities of people who save together. Co-founders  Kimberly John & Ammar Diallo, developed a platform to improve the traditional process of group savings methods, also known as a ‘susu’.

Founders Kimberly John & Ammar Diallo initially worked on Fastsusu as a group project in a coding boot camp. During the boot camp, the cohort of nearly 100 individuals were asked to present on a solution they believed would create a positive impact for consumers. Out of the many ideas presented, Fastsusu was selected among the top 10. From there, the members developed on the idea of digitizing and improving the traditional group savings method known as a ‘susu’. Both members connected over improving the susu experience as each member witnessed the benefits of group savings in their own communities. 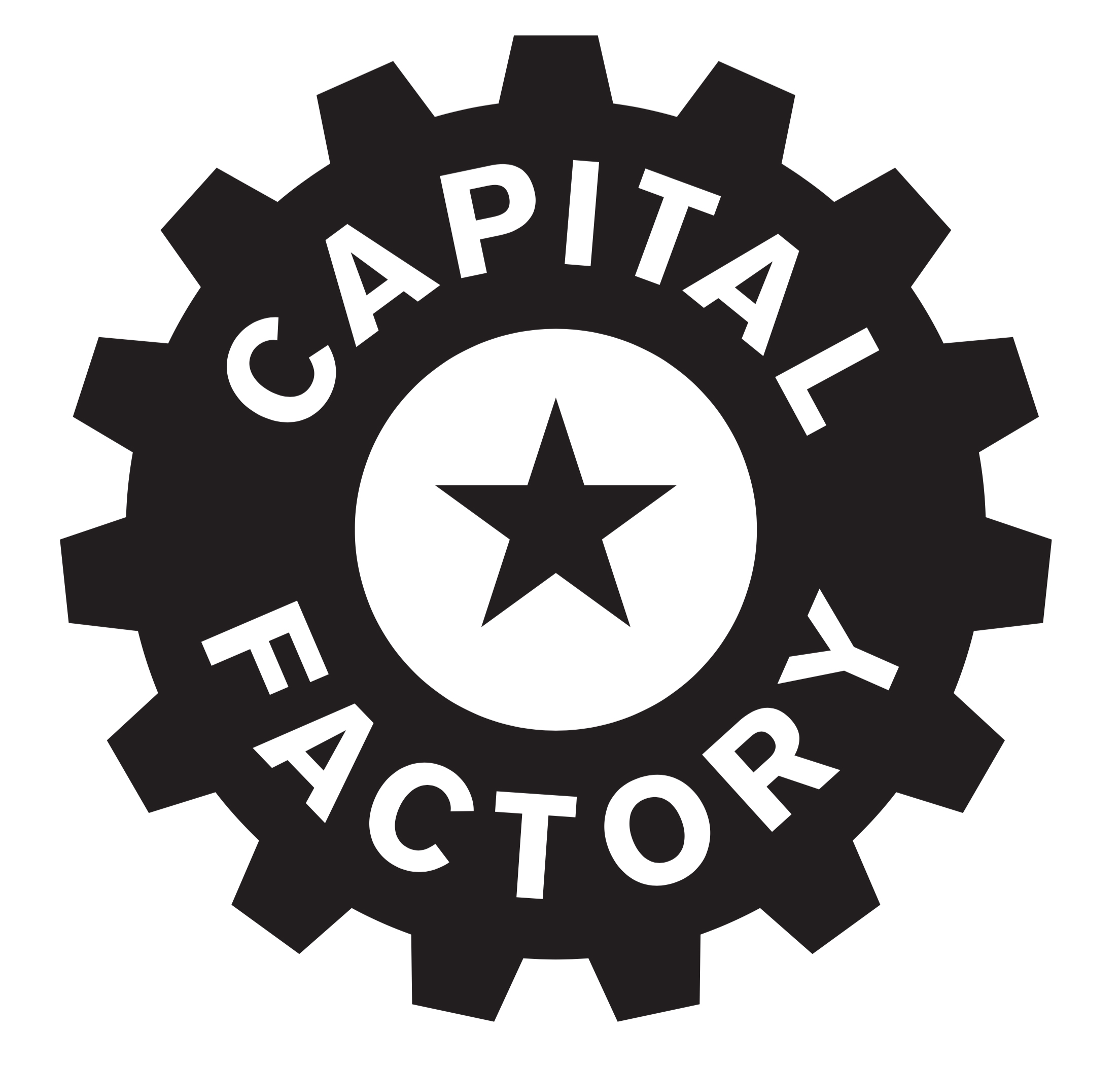 Fastsusu was initially accepted into the CUNY startups accelerator, and continues it’s path towards reaching the hands of customers across the U.S. Most recently has been accepted into the Founder’s Institute, New Chips, pre-accelerator & Capital Factory. 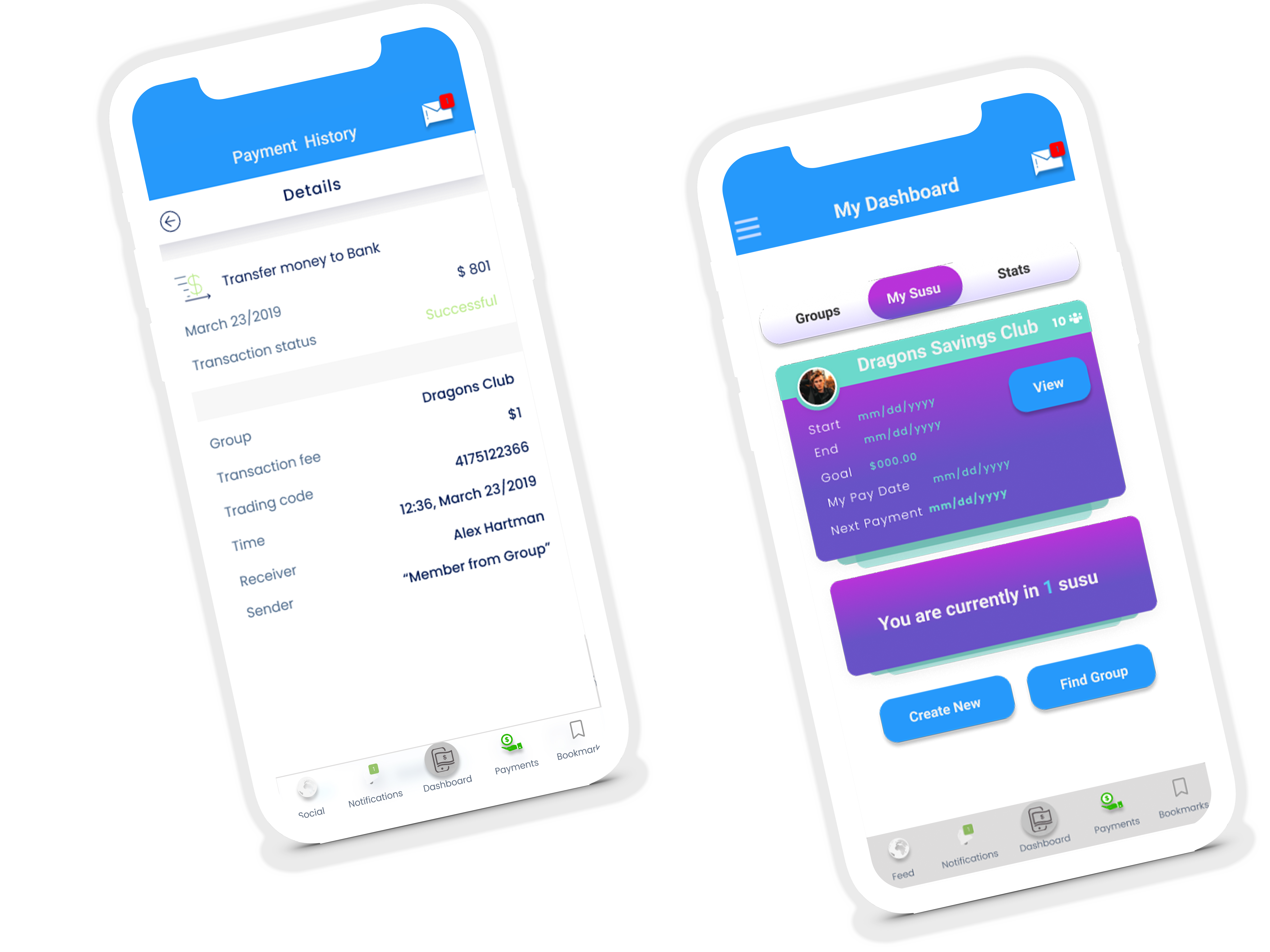 Fastsusu is gearing up for its beta product launch. Join our wait list to become the first of many to join the community of people who save together! To sign up, click the following link to our registration form. 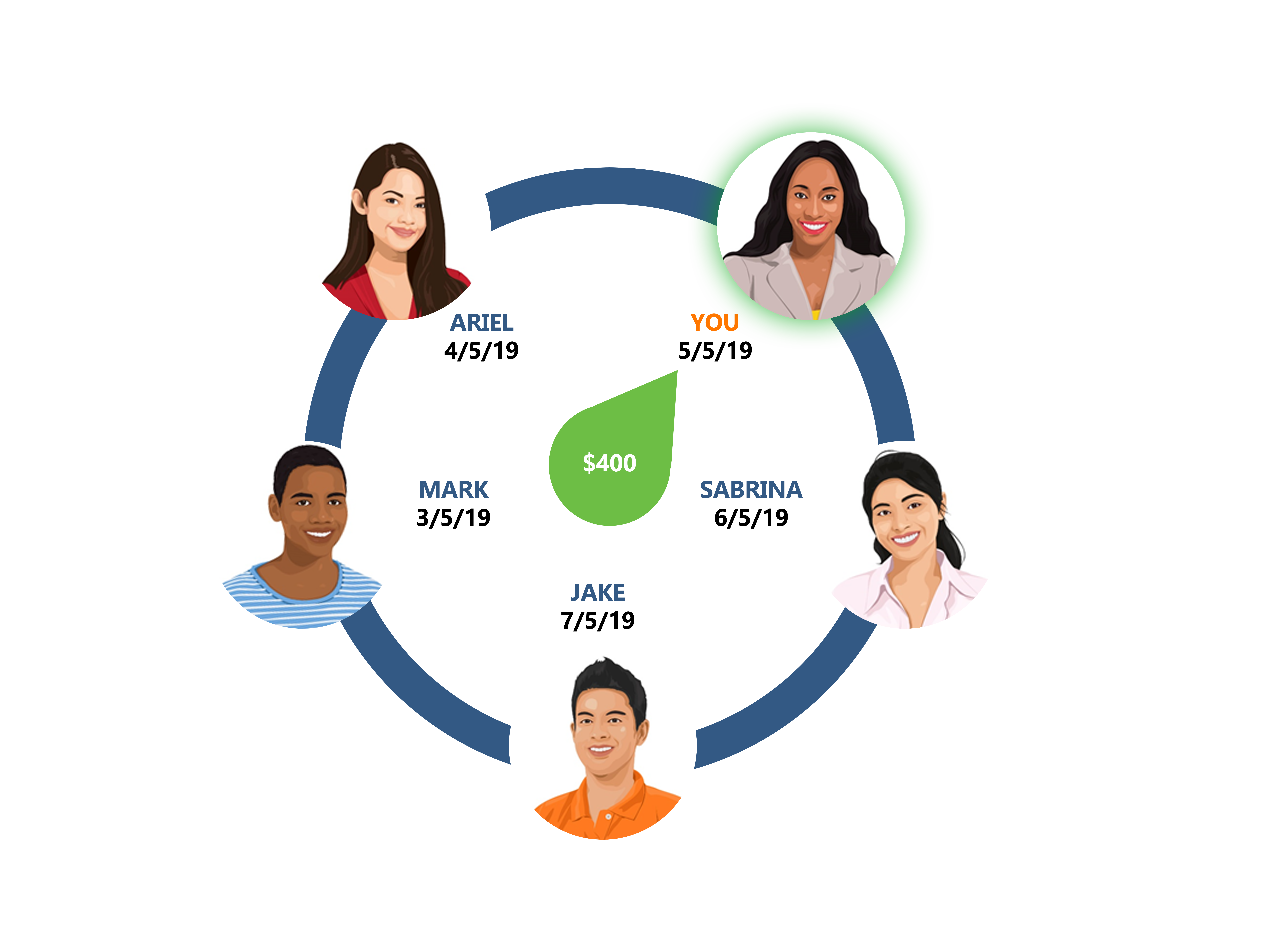